>Through the development of buildings the dome has come to symbolize power, wealth, and the heavens.  Originally for the church only, they become more and more prevalent everywhere as time marches forward.  Colonial expansion to the United States proved to be an excellent place for us to adapt the Dome to our own liking.  Look around and we will see our Nations capitol has a dome.  This directly trickles down to many of the state capital buildings as well.  This starts to create a cohesive “look” for our democracy and sets up a Language of government for us. 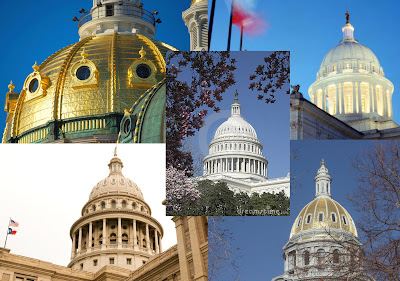 Modern objects that we have created and spread across the world are numerous.  I’m choosing a group of objects by a singular company, Apple.  Apple was created here in the states, all the design work is here in the states.  Multitudes of jobs are created by Apple across the entire world.  The new colonial expansion has put intuitive, well designed products that work in the hands of millions.  People crave new items from them.  It’s almost like a religion.  Individuals work long hard hours, save up their money and give it all to the new Religion…..  maybe that is a bit far, or not.  Their products and the use of their products has created their very own lexicon for what technology is and should be.  Click on the image below to see the progression of design ideas that has come from Apple and has been spread across the world. 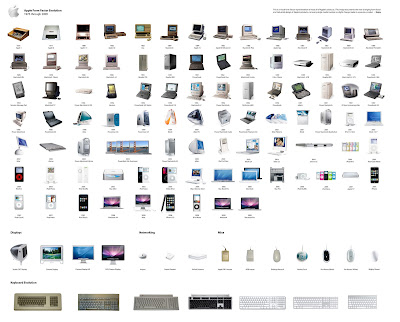